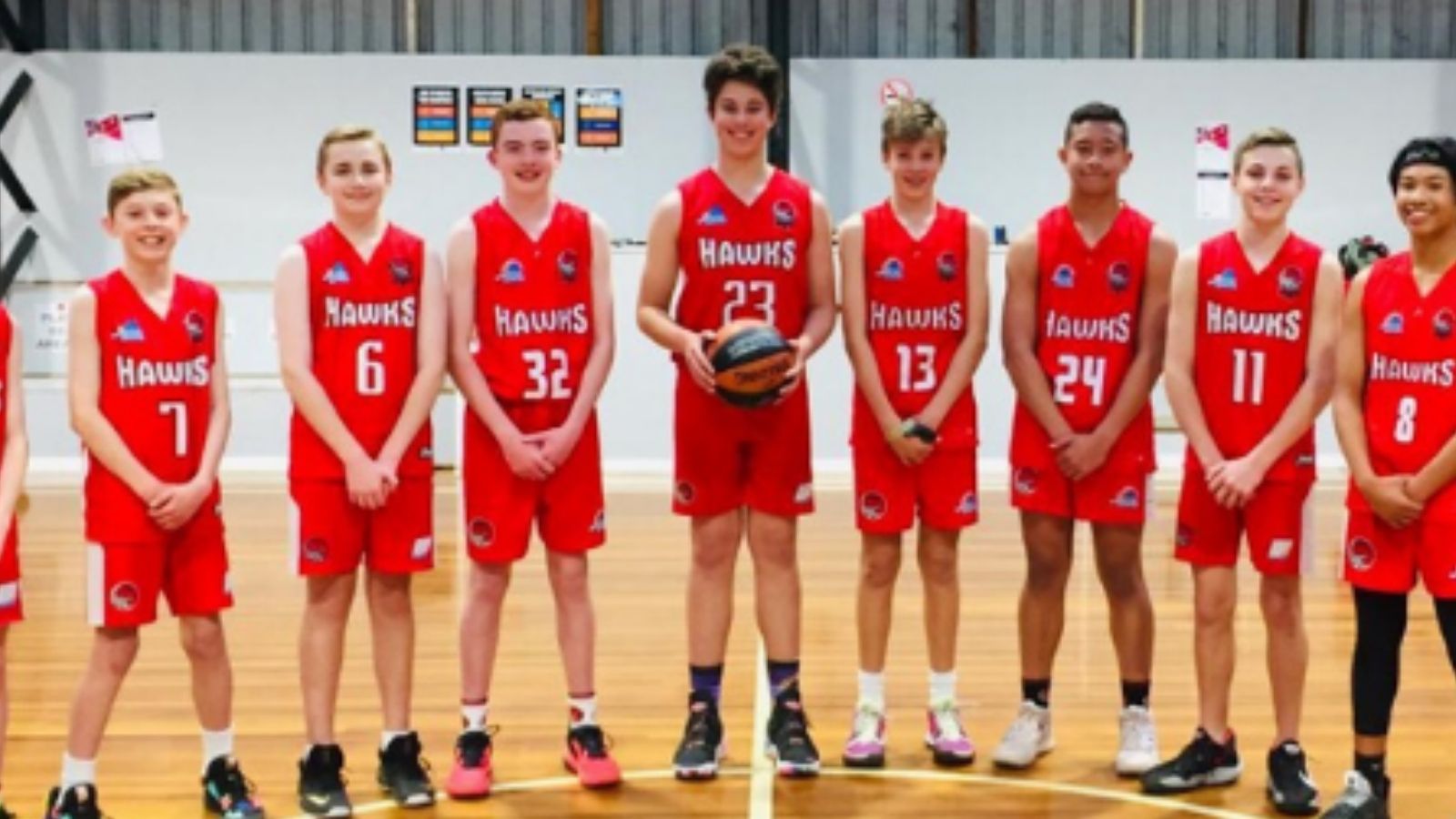 Basketball Australia today announced that the 2022 Australian Under 14 Club Championships will be held in Sydney, New South Wales to coincide with the FIBA Women’s Basketball World Cup 2022.

Matt Scriven, Basketball Australia CEO is excited for the next generation of players to compete in Sydney and watch the world’s best players in action.

“Holding the FIBA Women’s Basketball World Cup on home soil is a once in a generation experience and we want to ensure that players coming through our pathways have every opportunity to experience the game at the highest level. You can’t be what you can’t see and it’s important that we give our young players every opportunity to watch the likes of Cayla George, Ezi Magbegor and Alanna Smith in action.”

Global FIBA Women’s Basketball World Cup 2022 Ambassador, Lauren Jackson added, “It’s fantastic to see Australian basketball working together to ensure that as many of our next generation as possible can experience the Women’s Basketball World Cup in Sydney. One of the most exciting parts of hosting the World Cup on home soil is showcasing the world’s best teams and players, as well as the elite pathways available to the next wave of talent.”

“I was one of the kids watching the Women’s Basketball World Cup in 1994 when it was last hosted in Australia, so I know how it impacted my desire to be an Opal. I would have loved to join my family who travelled to be at the live games, but I settled for watching it on television during my own U14 state championships at the time. So, it’s exciting that our nation’s best U14 players will have the opportunity to experience the exhilaration of playing in a national championship and attending the FIBA Women’s Basketball World Cup in person this year.”

The Under 14’s schedule will work around the FIBA Women’s Basketball World Cup games to give the participants every opportunity to be a part of this amazing event.

The FIBA Women’s Basketball World Cup 2022 will be held at Sydney Olympic Park from Thursday, 22 September to Saturday, 1 October.

Returning to local shores for the first time since Australia hosted in 1994, FIBA’s flagship women’s event will see 12 powerhouse basketball nations compete in 38 games across 10 days of action, all vying for the coveted World title.

The Opals, who are automatic qualifiers alongside rivals Team USA, have medalled in five of the last six World Cups, including a gold medal in 2006.