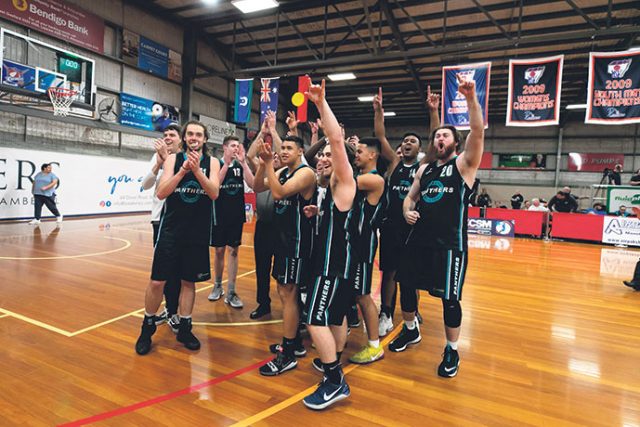 Top flight basketball is returning to courts around NSW later this month but two of Penrith’s most senior teams will not be featuring.

Penrith Basketball Association General Manager Leonie Moore said a number of factors were to blame for the difficult decision, including the pandemic and player welfare.

“A few factors were considered including the safety and wellbeing of our team members due the uncertainly of COVID, at the time we were required to make our decision,” she told the Weekender.

“The lack of training time to prepare elite athletes and the increased risk of injury due to this limited preparation time was a big factor also.”

Major renovations currently underway at Penrith Valley Regional Sports Centre was another stumbling block for the Association, with the Cambridge Park-based centre currently closed to the public until September.

Moore said finding a new home venue for the remainder of the season was not financially viable.

“We have had no income since March 14 and will not resume grassroots basketball until September,” she said.

“There are hardly any available venues in our area who could accommodate us to train or play at for this level of competition.”

Moore said it was a tough but necessary call.

“It was not easy to reach this decision, but we feel it was the best decision for our business and our members,” she said.

“We thought it was best to field the strongest team possible in the Youth competition as we have been very successful in this league over the past five years and we wanted to retain our high ranking,” she said.

The Weekender understands the team is in negotiations to play some ‘home’ games this season at both Springwood and Blacktown.